What Is Your Formula For Happiness?

A few years ago when we went from being a family of 3 to a family of 4, our lives suddenly became busier, a bit more chaotic, but so much more fulfilled. With 1 child, it was simple to take turns and give each other a break when needed. We became accustomed to planning life around our one and only, but once MJ came along, we had much less spare time and the breaks became non-existent. After 11 years, we had forgotten how much work a baby was, and how much less sleep we’d have to survive on. Our lives changes, as did our formula for happiness.

I tried to teach Xander early on to always lend a helping hand, to anyone who might need it, and when MJ arrived, he learned many lessons about how families rely on each other. “Can you bring me a diaper? Will you look for her pacifier? Can you listen for her while I make dinner?” Xander became accustomed to helping out mom and dad, and although I sometimes felt guilty for asking for his help, I explained to him that families help each other, and we’d always help him with whatever he needed. The addition to our family also forced everyone to do their share of the household chores. We all began washing our own dishes after each use, we created a chore calendar, and Xander settled into taking on more household responsibilities.

Make Time For Each Other

For 11 years, Xander was our only child, and we wanted to make sure he knew that even though he’d have a baby sister, we’d love him just the same. We continue to try to spend time with both kids together, but try to get time alone with them as well. This goes for hubby and I too. Although 2 kids and work and life keep us busy, spending some time just chatting or sitting together after along day is important. Family time is important, and I hope that is a value we instill in our children.

As a parent and teacher, I’ve learned to stop, take a deep breath, and not sweat the small stuff. That’s often easier said than done. Not much will test your patience as much a crying, fussy baby when you’re exhausted. As an infant, MJ suffered from severe reflux, and nothing seemed to soothe her. I held her constantly and the second I put her down she’d cry. Sadly, breastfeeding was not an option, and we tried formula after formula in an attempt to help her from spitting up every bit of milk she took in. After trying numerous different formulas (and lots of money spent on formula she couldn’t keep down) we discovered Gerber Good Start Gentle, which is modeled after the complete nutrition and gentleness of breastmilk. It was a life saver! After several days on it, MJ was a different baby. She was less fussy and less irritable. We were sold.We often mixed the powdered formula, but the Read-To-Use packs, though a bit more costly, were super convenient. We alternated between the two. I was already a frequent shopper at Target, and Gerber GoodStart products were always fully stocked and easy to find. We eventually made the switch to Gerber Good Start Soothe, which contains probiotics, as it become available at my local Target. 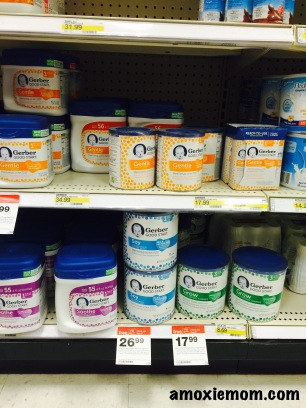 If you’re mom to a baby on formula, here’s a coupon to try Stage 1 Gerber® Good Start® Infant Formula. I hope it will help another baby in need of a gently formula especially made for tiny tummies. It helped my little one become a happier baby, and helped my family with our formula for happiness. 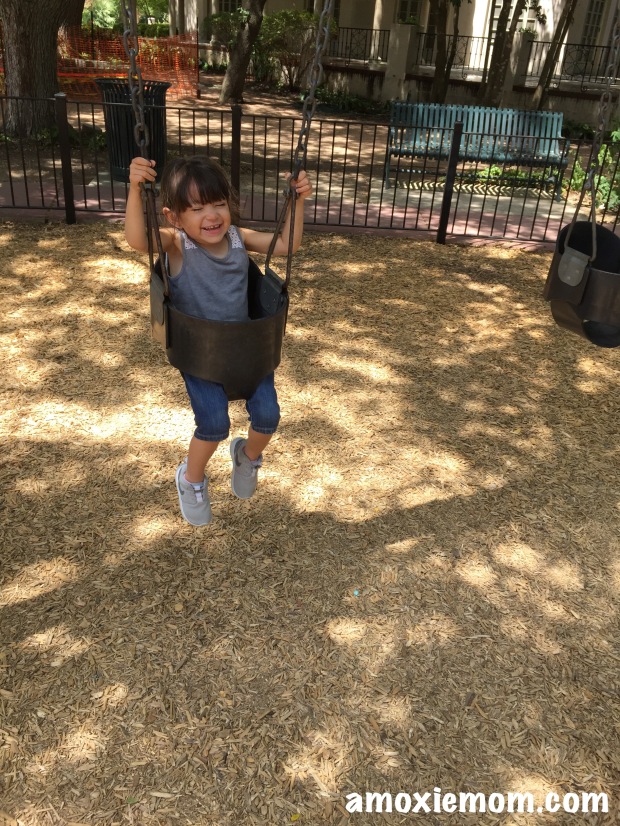 ← The Magik Theatre Presents “Duck for President”
Giveaway: A Morning at the Movies with The Boss Baby →

2 thoughts on “What Is Your Formula For Happiness?”